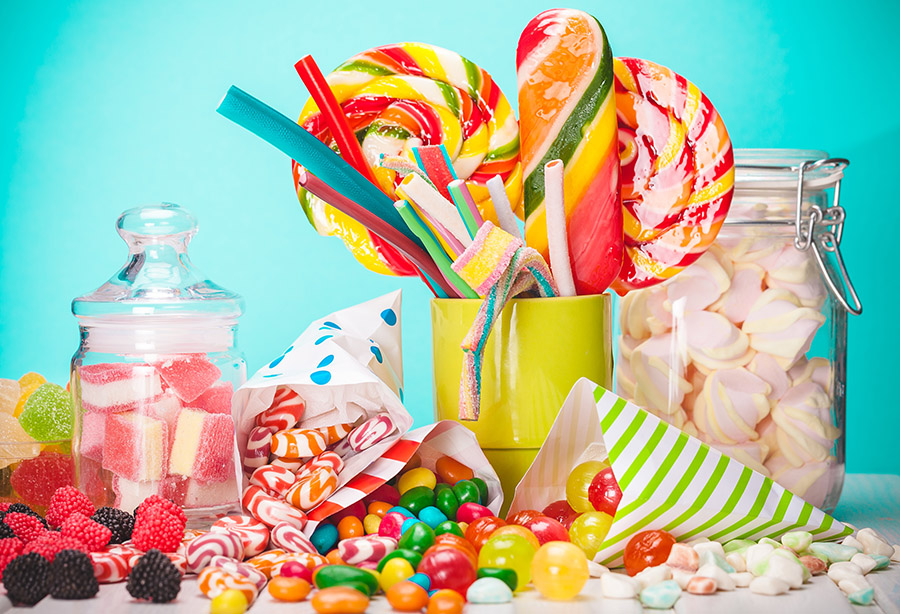 I had a woman patient with an extremely interesting situation. After being on a program with me for a while, she told me that if somebody hadn’t brought her into my office, she was thinking about driving her car into an oncoming semi-truck on the highway. Nobody would let her drive by herself because of this.

When I first saw her, she weighed about 300 pounds. She was under medical care because of her low white blood cell count. It was down to 500 and it should be around 5,000. Every two weeks she went to her medical doctor to get a shot to bring her white blood cell count back up. She was unable to work for the last 10 years because of this situation.

This woman told me that she could never drive past a Dairy Queen without stopping and getting at least one or two ice cream treats. She was what we call a “sugarholic.” If it had lots of sugar in it, she was going to eat it.

She actually looked like a walking water balloon. She looked inflated, puffy and had big bloodshot eyes. I would tap on her skin and see waves in the fluid. 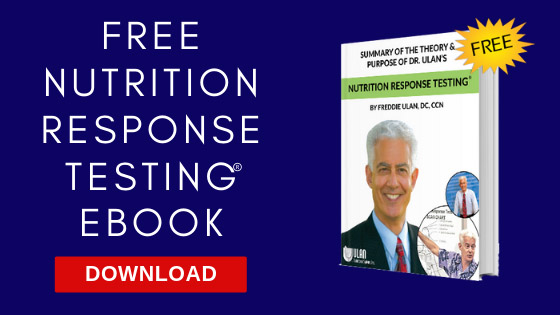 I did my Nutrition Response Testing® analysis on her and determined that she was not a complicated case. She was a pretty standard case for Nutrition Response Testing. I found her to be “blocked,” which means her nervous system wouldn’t accept any form of help that would normally be beneficial to her. Her nervous system was just stuck in an incorrect type of functioning and couldn’t get out of it.

She also had a condition we call “switched.” “Switched” means her nervous system was not only blocked, but it was actually confused. Anything that would normally improve it would have the opposite effect.

I recommended supplements to get her unblocked and unswitched and gave her digestive enzymes to help her process the food she was eating. Within a month, she had lost about 50 pounds of fluid weight.

And after about 90 days of care, I saw her standing in my treatment room holding a piece of paper. I required my patients to lay on the table while waiting for me. If a patient was standing, I would pass by their room until they were lying down. I was seeing 17 patients an hour in my practice, so I didn’t have time to wait for them to lie down. I said, “You’re not laying on the table.” She just stood there and grinned at me the whole time, so I said, “What have you got there in your hand? Let me see that.” It was a prescription note from her oncologist where she was getting the shots for her white blood cell count. The note said that her white blood cell count was now normal and had been normal for the past three weeks. After 10 years of being unable to work, the oncologist said she could start working again!