Chiropractic as a Healing Art 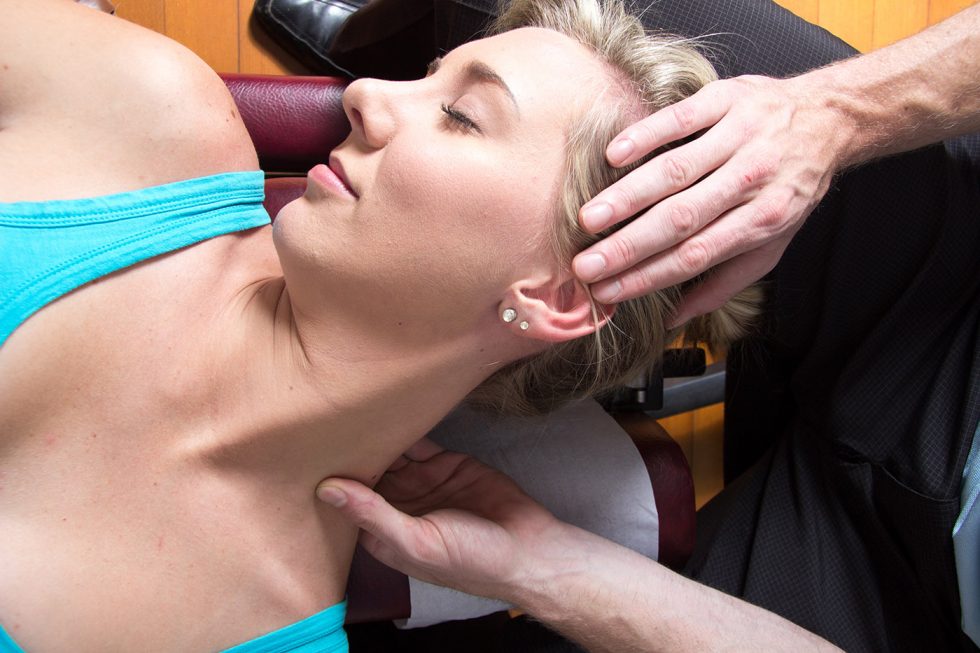 What floors me today is that chiropractic colleges have totally forgotten that they are actually healing schools. That was brought home to me some years ago when I was asked to lecture at Los Angeles Chiropractic College to the senior class on what chiropractic was all about before they graduated so they would find out. After years of fighting for a seat at the beggar’s table of allopathic medicine, we’ve gone the effect, literally, of their campaign. We’ve kind of forgotten that chiropractic is actually a healing art.

But that’s why I got into chiropractic because it was a healing art, not because it was a muscular-skeletal relief mechanism that I could make some money at. That was never my purpose. It was to pass on that healing capability that I had been the effect of and seen so much of.

And yet, what happened was by the time I got out of chiropractic college in 1965, there was already a reduction in that kind of miracle. The health of the country was actually already declining beyond the point where people could just get an adjustment and find their body restoring itself to normal. It just didn’t happen. And it’s only gotten worse over the years. So much so that chiropractors don’t even know that the adjustment actually has something to do with healing the body. It’s definitely great for pain relief and definitely great for helping to recover from an injury, but disease recovery, that’s a whole other thing.

What we are faced with here is that the society has changed. The bodies haven’t changed. Chiropractic has actually gotten better. I know that not everybody reading this is a chiropractor but chiropractic has actually gotten better. Yet the patients are not responding to the incredible improvements in chiropractic adjustment technology, analysis technology, etc. The reason for that is the deteriorated nutritional status. Royal Lee said it best when he talked about what actually happened. We’ll go into that in a little while.

But the bottom line is that I had to find out things that I didn’t know existed because I was so insulated. During my years as a chiropractor I was insulated. I didn’t want to see anything outside of “you adjusted the spine.” I considered physiotherapy mixing. Mixing, that’s like marrying out of your faith. You know what a horrible effect that would have, oh my gosh. I remember the first guy who came into my office with an ultrasound machine and I practically threw him out. The idea, the blasphemy, that I would need to do that to relieve pain, what the heck is this all about?

And I remember the first guy who came to my office and tried to sell me a nutritional supplement. I looked at him in complete utter astonishment. I had no idea what the heck he was talking about. Why would anybody need those? What the heck’s that got to do with anything? You eat and you get adjustments. Right? Isn’t that it? You slept, you exercised. You didn’t even have to exercise back in the old days, we used to work.

Big change in the society, people stopped working. You know, they report somewhere and they sit someplace, but they don’t work like they used to, so now you have to exercise. We didn’t have to exercise, we worked, we drank water because we had to, we were thirsty, and we ate wholesome foods. It’s absolutely amazing. The water’s gone, the wholesome foods are gone, the air quality is gone, and nobody’s working anymore. So, we have a few extra obstacles to overcome and the key one is actually the nutritional base.