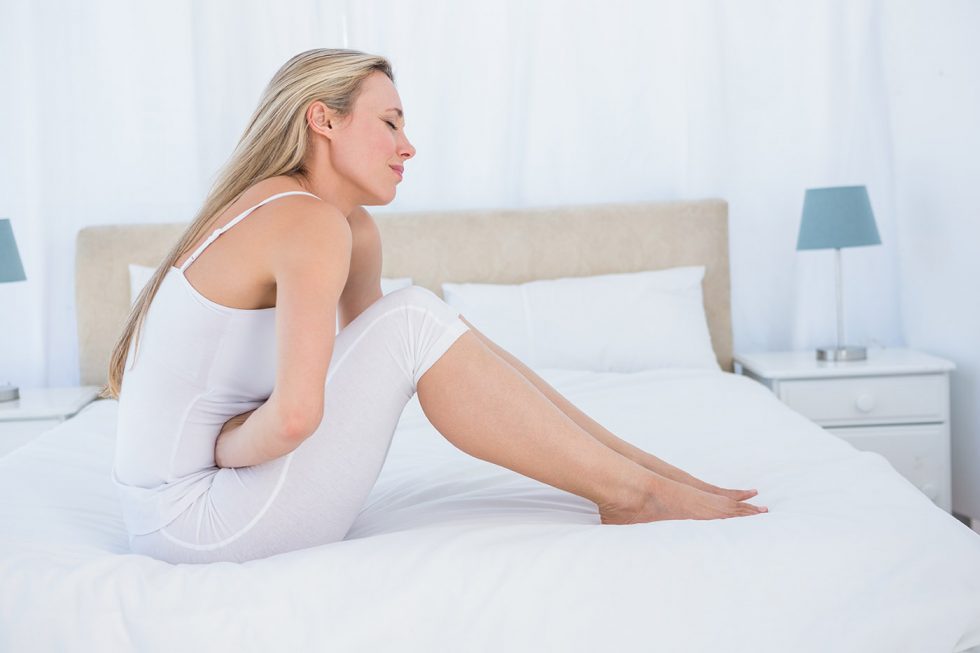 This is one of my favorite quotes, especially based on when it occurred. This is Royal Lee talking about the horrible health condition that he observed going in the country:

“We’ve drifted into this deplorable position of national malnutrition quite inadvertently. It’s the result of scientific research with the objective of finding the best ways to create foods that are non-perishable, that can be made by mass production methods in central factories and distributed so cheaply that they can sweep all local competition from the market.

“Then, after they’ve developed a suspicion that these foods are inadequate to support life, modern advertising science steps in to propagandize the people into believing that there is nothing wrong with them, that they are products of scientific research intended to afford a food that is the last word in nutritive value.

“The confused public is totally unable to arrive at any conclusion of fact and continues to blindly buy the rubbish that is killing them off years ahead of their time. The American people have been humbugged into digging their graves with their own teeth.”

Now, what was most astonishing to me about this was when he said it: 1943. This was before McDonald’s, before Pizza Hut, before all the fast-food mania. The food supply had already deteriorated to the point where it was not really adequate to sustain life in a healthy form!

Every one of your patients knows there’s something wrong with their diet. Wouldn’t you agree? Almost every patient that I saw in the early years of doing this work would ask me, “You know, I’ve got gout; what should I eat?” So, we’d give them the “gout diet.”

Many practitioners have tried that particular route, the various diets for the various conditions. Well, if you give somebody the standard, medically, pharmaceutically-approved diet for diabetes, what you’re doing is you’re giving them a diet that will absolutely guarantee a life-long dependency on insulin.

Kind of interesting how I found that out, because I didn’t know that! I watched my grandfather deteriorate over the years ever since I was a little kid. He developed diabetes, he was insulin-dependent, he gradually became blind and then he finally died. And his diet consisted primarily of Turkish coffee. Did you ever drink Turkish coffee? It’s a combination of mud and sugar. Very stimulating mud and sugar!

It is so bitter that he would supplement the sugar with sugar cubes! In other words, he cooked the sugar in and then he’d be sucking on these little sugar cubes as he’d be drinking the coffee in order to handle the taste. He was under constant medical care, by the way. He was under the care of a very good diabetologist. These guys made sure that he always had a continuing increasing amount of insulin to meet his demand. And that shortened his life and it created all kinds of problems. The guy was literally incapable for the last 20 years of his life. He just sat in a chair, twirled a keychain and got up and took a walk twice a day. That was his life as a medical client.

I’m not saying things are that bad now—but they are!

What I found was that every one of our patients had a diet problem. Initially I had no idea what to do about these diet problems. So, I did my research and found the approved diet for every condition under the universe. I created an incredible folder system where I had all these diseases by alphabetical order and the correct diet for each of them. The patient would come in with one of those and we would print it off for him, you know, make a copy and say, “Here’s your diet.” It didn’t work. And most of the time we lost the patient.