The Wrong Way to Add Nutrition to a Practice 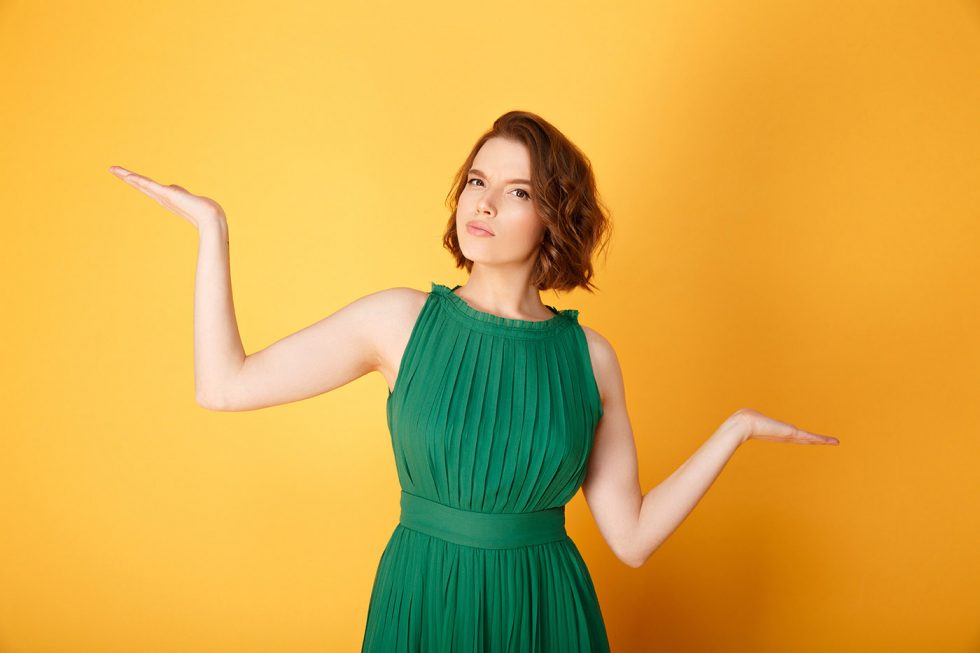 The chiropractic patient and the nutritional patient need to be run on separate programs. The biggest mistake we were making in our early days of introducing nutrition into our chiropractic practice was adding it as an adjunct to the chiropractic visit, instead of running it on separate tracks. And I’ll tell you, every doctor I talked to that has not been as successful as he wants to with adding a nutritional component to their practice is doing that same error.

Now, some of them say: “Well, but Daniel David Palmer said, you know, nutrition, adjustments, etc.” Yeah, but he didn’t say you have to do it all at the same time. I’m sure that Palmer would have also said “Get your teeth fixed,” but do you also do a filling when you come in for an adjustment? “Oh, you need a filling also, we’ll do that. We’ll adjust you and then we’ll do a filling.” I don’t think so.

What you have to realize is that the patient has many roles. The patient works with somebody. They’re somebody’s husband or wife. They’re a mother or father. They are a chiropractic patient. Perhaps they may also become a nutritional patient. They might also become an optometry patient. You don’t collapse them all together. The biggest error that I’ve seen chiropractors do is putting these things together. I have seen acupuncturists do the same thing.

It totally ruins your possibility of having control over the nutritional aspect of the case. Because what happens is: the senior controlling factor is the one they came in on. If you just hobby with it, just attach this to the back of that, you lose control. Instead of setting it up as a separate thing that has equal value. Separate but equal. Then you’ll find you will be much more successful. So, the hardest thing that you have to do is actually start separating out the chiropractic (or other modality) from nutrition.

I’ve heard some chiropractors talk about not getting paid enough for what they do. A part of that is how long does it take you to give a chiropractic adjustment. When we were doing a high-volume chiropractic practice, three or four minutes was all you needed to do a chiropractic adjustment. And you would get paid for it because we did a lot of cash work in the old days. But when you add the nutritional part in, you’ve spent an extra five or ten minutes. And how do you do that? You end up not charging for it. You can’t put it on your bill, there is no place for it. So, it becomes something that is just lost income.

The way to get the patient to do it is you have to separate the practices. And I don’t mean that literally; I’ve been misquoted on this a few times. What I’m saying is separate the roles, so that the nutrition practitioner role and the chiropractic practitioner role (whether you’re doing chiropractic or acupuncture or another modality) are separate for those of you who are doing more than one thing.