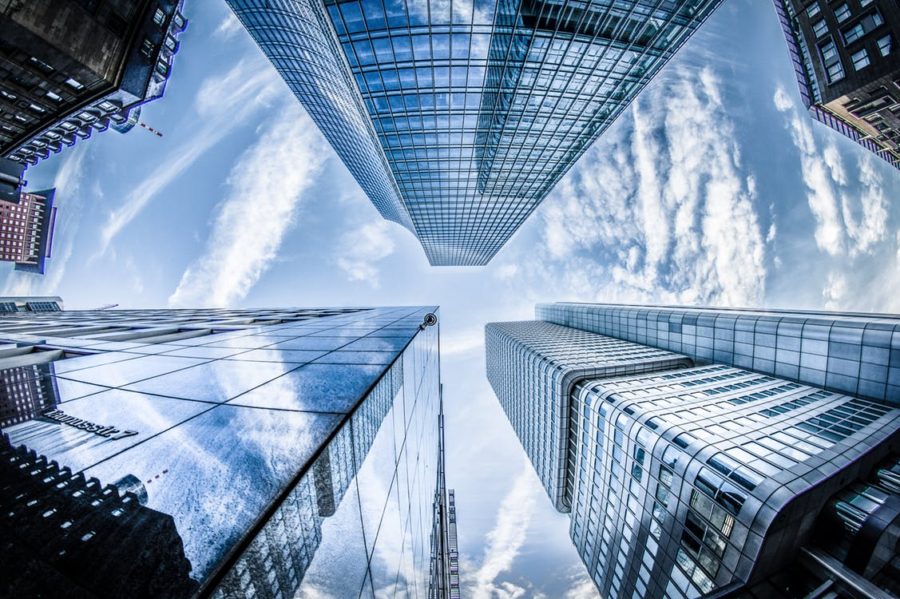 Mayor Eric Garcetti is on a mission to make Los Angeles ready for the next big earthquake.

On Friday, the mayor signed a directive that would make Los Angeles more prepared for a sizeable earthquake and said LA should consider making mandatory retrofits of vulnerable steel-framed buildings.

While Los Angeles already requires the retrofit of brick, concrete-framed and wood-framed properties needing earthquake reinforcement, this is the first time the city has considered requiring the retrofit of steel-framed buildings that have been deemed vulnerable.

If California was hit by a major earthquake today ? that of the size of the 1994’s Northridge quake (6.7 magnitude) or greater ? there are five steel-framed buildings in Southern California alone that could collapse during the shaking.? And if these buildings collapsed, it?s estimated that some 400 people could die and 800 could be injured.

Cities like Santa Monica and Hollywood have already passed similar legislation requiring the retrofit of all vulnerable steel-framed buildings in their districts, which is why Garcetti is pushing LA to do the same.

Garcetti especially wants to make sure that any vulnerable buildings that have gone unnoticed are covered.

?There are buildings in Los Angeles that have slipped through the cracks. But we can?t let people in an earthquake be killed by those cracks,? the mayor said in a statement about the steel-framed retrofit proposal

?We can?t wait for catastrophes to hit before confronting them,? he stressed.

LA is already looking to create disaster preparedness responses for each city in the county. For those in Venice there would be a response to rising sea levels, residents in Chatsworth a plan for wildfires and for those in the Hollywood Hills a strategy for mudslides.

In fact, the city wants to establish ?Neighborhood Resilience Hubs? in each community and create a place that would offer power, information and satellite communications in the event of a major disaster.

?We can only overcome our greatest threats if we work together,? Garcetti said.

Now more than ever it?s important to be proactive about earthquake preparation and safety.